Researchers have called for radical restrictions on junk food in UK hospitals after an audit of NHS health centers found that people overwhelmingly bought unhealthy snacks and drinks on the premises. 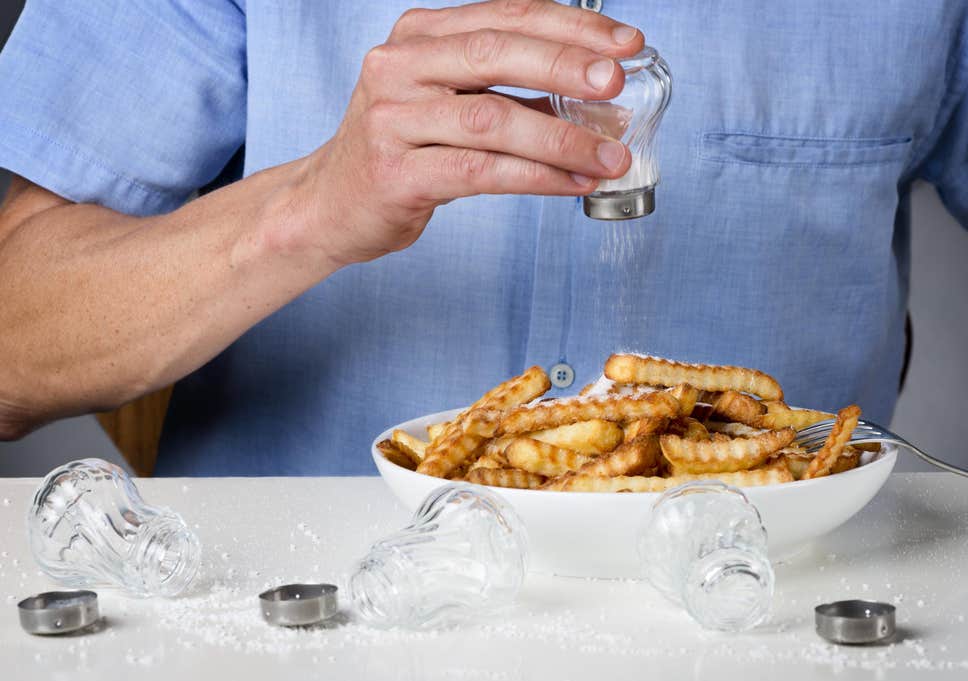 According to a report by the audit’s authors, three-quarters of the best-selling snacks in hospital cafes and canteens were rated as unhealthy, along with half of the most popular cold drinks.

Despite hospitals taking steps to promote healthier eating, the audit found that medical staff, patients, and visitors tended to shun nutritious snacks in favor of crisps, sweets, cakes, and other baked foods, including pastries muffins.

For calories, fat, and sugar content, the baked items scored the highest of all the snacks available at hospitals that took part in the audit. Only five of the 20 top-selling snacks were found to be healthy.

In a preliminary and unpublished report on the audit, health psychologists at the University of Aberdeen held back from proposing an outright ban on junk food. They suggested caps could limit the calorie, fat, sugar, and salt content of individual items. Alternatively, hospitals and on-site retailers should use behavioral “nudges” to encourage people to buy healthier foods, they write.

The researchers visited all of the NHS hospitals in a major unnamed UK city to perform the audit and recorded the snacks and drinks on sale in canteens, cafes, shops with eating areas, and vending machines. They then used records of more than 68,000 purchases from six retailers to get a sense of the most popular items.

The audit found that while hospitals offered healthy options, such as apple and grape bags, water, and black tea, other items were evidently more tempting. Among the junk food options were pork pies with 39g of fat, fizzy drinks with 65g of sugar, and slices of raspberry cake that contained 641 calories. The average woman needs about 2,000 calories a day.

Prof Dame Theresa Marteau, director of the Behaviour and Health Research Unit at the University of Cambridge, who was not involved in the audit, said the use of caps to ensure only healthier snacks were sold in hospitals could be “a very effective intervention.”

“Considering the high rates of obesity in children and adults, it is hard to justify a hospital selling a slice of cake at 641 calories, almost a third of a woman’s daily energy requirements,” she said. “Those wanting to eat unhealthier snacks would not be banned from doing so, but they would need to bring these with them to the hospital.”

Providing unhealthy food in hospitals can generate what Marteau calls a “health halo” that makes people perceive junk food as more healthy. In 2006, US researchers demonstrated the effect by showing that visitors rated McDonald’s as more healthy when the restaurants were part of children’s hospitals.

The NHS has started to improve the food on offer in hospitals. By March 2017, Scottish hospitals had to ensure that at least half of the products they sold met “enhanced nutritional standards.” In the same year, NHS England began to offer hospitals cash incentives if 80% of their snacks had fewer than 250 calories.

But Aseem Malhotra, an NHS consultant cardiologist and professor of evidence-based medicine, said the measures were not enough. “We need to be much more radical given where we are with the obesity epidemic. Hospitals should be setting an example,” he said. “We need to ban the sale of junk food completely in hospitals. If people want to buy this stuff, that’s fine, they can go out and get it, but hospitals should not be selling it. They should be selling decent, healthy food.”

Malhotra, who campaigns for a better food environment in hospitals, has called for a ban on junk food before. The latest audit, he said, shows how the snacks on offer and how they have promoted drive people’s choices, whether they are visitors and patients or doctors and nurses.

The Department of Health and Social Care estimates that more than half of NHS staff are either overweight or obese, similar to those found in the general public. “We’ve got into this situation because we have normalized the consumption of ultra-processed foods as part of our daily diet,” Malhotra said.

“If you walk into any hospital, even if they have healthy options available, most of the prominent food is ultra-processed junk food. We need to say enough is enough.”