THERE’S been a pub in the village of Bagby, near Thirsk, for the reason that 1700s however I suppose it’s far honest to mention it has in no way made much of a name for itself.

In a beyond life, 30 or more years ago, I spent 4 months residing within the village and in that time never darkened its doorways. Nobody did. 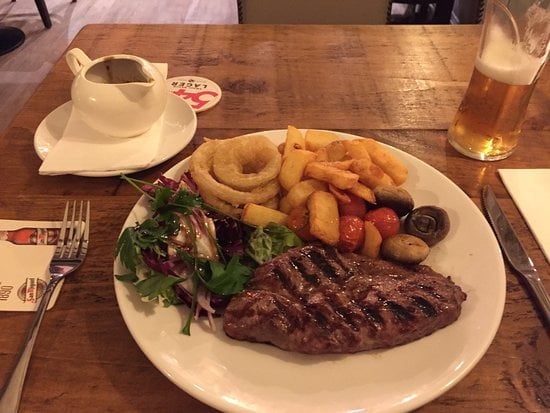 More lately, the Greyhound’s history has been extremely chequered, including durations when it’s been closed. A call exchange to the Bagby Inn didn’t work opposite its fortunes.

But 18 months ago, it modified palms once more. Fettah Alkoc and Laz Bilgin purchased the freehold and set approximately the mother of all alterations.

The barely down-at-heel traditional pub interior became something that’s simplest, just recognizable as a pub. The squeaky-smooth refurbishment has created a front bar wherein drinkers and diners are equally welcome and a greater formal restaurant to the rear.

The modish indoors will improve with time. At the moment, it appears almost a bit too new.

In a nod to its records, the new proprietors have restored the call. The Greyhound at Bagby isn’t any doubt how locals would decide upon it to be, and it enables to distinguish it from the alternative Greyhounds jogging in North Yorkshire.

But the most thrilling component about the re-styled Greyhound is a menu suffering from Turkish dishes – which isn’t always generally the form of factor one stumbles across in rural North Yorkshire.

Having said there had been time maybe ten years ago when the White Horse Lodge simply a couple of miles away on the street to Sutton Bank switched to Turkish fare – an experiment which didn’t last the course.

It was a pleasing surprise due to the fact we’re fanatics. My enthusiasm dates returned to 1970s pupil life in London, where I first tasted Turkish food in an imaginatively-named Formica-topped-tabled hovel at the Fulham Road known as Wine and Kebab. A couple of quid introduced one as a whole lot meze as you can be squeezed on to a desk or you could eat and a carafe of God-knows-what which after the 1/3 glass tasted simply first-class. Happy days.

What makes Turkish food so attractive is its simplicity, the freshness of the simple components, and the charcoal grill.

Had we no longer wanted to eat Turkish, there are many traditional pub fare alternatives to be had a number of the mains (fish pie, lamb shank, gammon, steaks, etc.).

We started with the hot meze choice (there’s also a cold choice) for £14.50. That’s seven small dishes which became extra than enough for 2 and possibly could have glad 3.

Sylvia’s principal path preference changed into the essence of Turkish cooking – chargrilled marinated chicken skewers served with rice, salad, and a yogurt dip (£13.95). Chicken cooked, so it certainly doesn’t get more succulent than this.

I’d opted for something that sounded very grand. Ali Nazik (£14.50) is called after the famous Ottoman chef who created it for Sultan Selim within the sixteenth century. I am sure you are very impressed by my encyclopedic expertise in the history of Turkish delicacies. However, I’d fine come easy and inform you that become gleaned from the instead long menu description.

It didn’t quite stay as much as the grandiose billing. The char-grilled marinated lamb fillets had been now not as gentle as I imagined they might be. However, the smoked aubergine and yogurt sauce became an excellent mixture – the warm earthiness of the aubergine reduces nicely by using the yogurt’s clean coolness. The meze starters’ copious portions dominated our cakes, so we sat awhile and watched the region regularly refill with a satisfying blend of drinkers and diners. Chef Fettah came out from the kitchen to speak to the diners and assist his the front-of-house enterprise partner Laz who turned into very marvelous in his maximum unmarried-handed capability to pour pints, take orders, deliver them to diners, clear tables and take the cash.

Which, in our case, changed into £fifty three.35. That protected more than one 1/2 pints of San Miguel, half of-of an Italian lager referred to as Poretti, and a small glass of a Turkish white wine, which became considerably better than the Fulham Road firewater of forty years ago.

We hope the Greyhound maintains on going for walks and – after three hundred years or so – makes a name for itself at final.

The Greyhound at Bagby, Main Street, Bagby, Thirsk, YO7 2PF 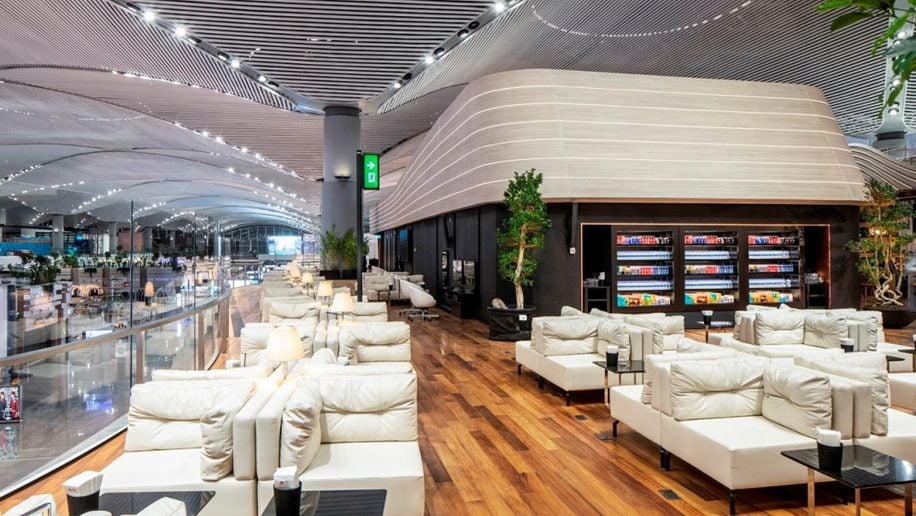 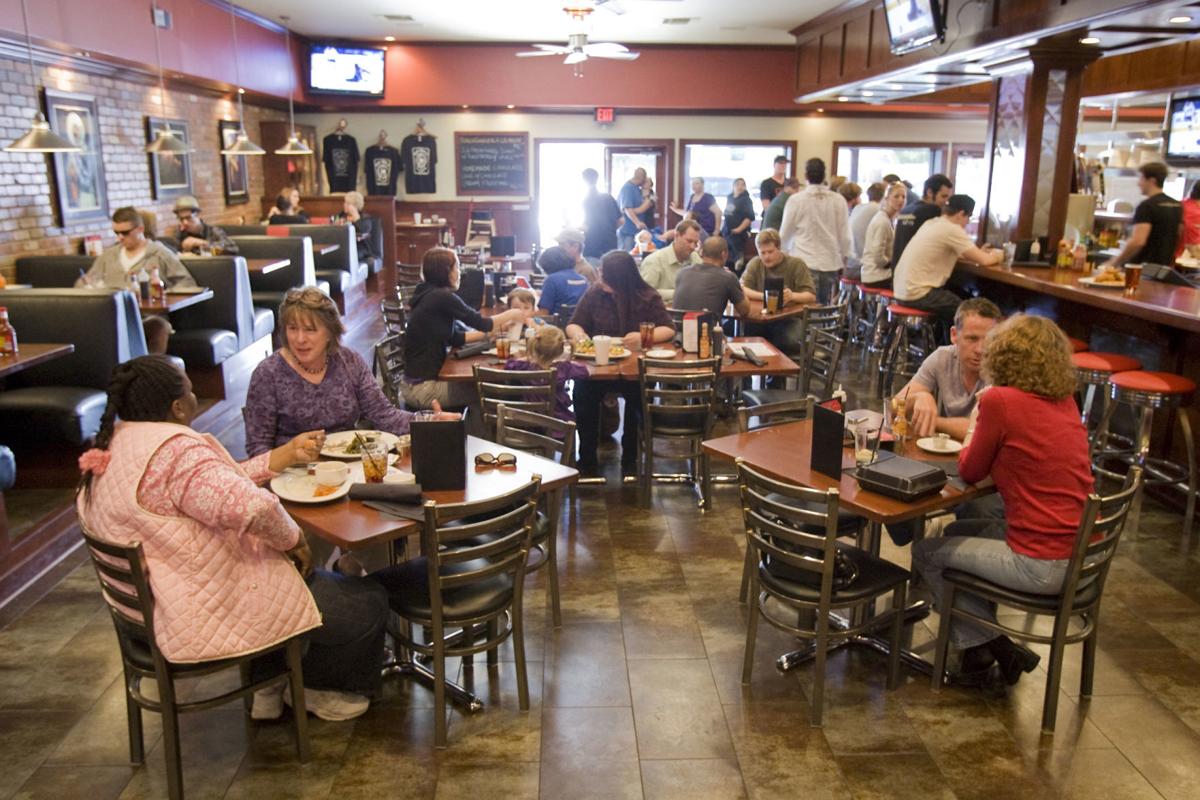 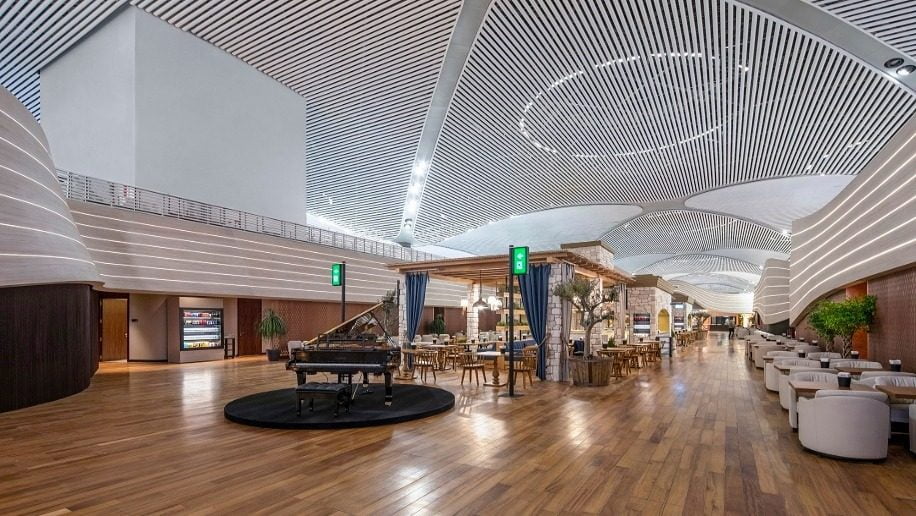