This year’s services encompass duck wings, fried tacos on a stick, lamb T-bone chops, and a “Joey Mary,” an iced coffee slushie served with a skewer of gluten-free baked goods. 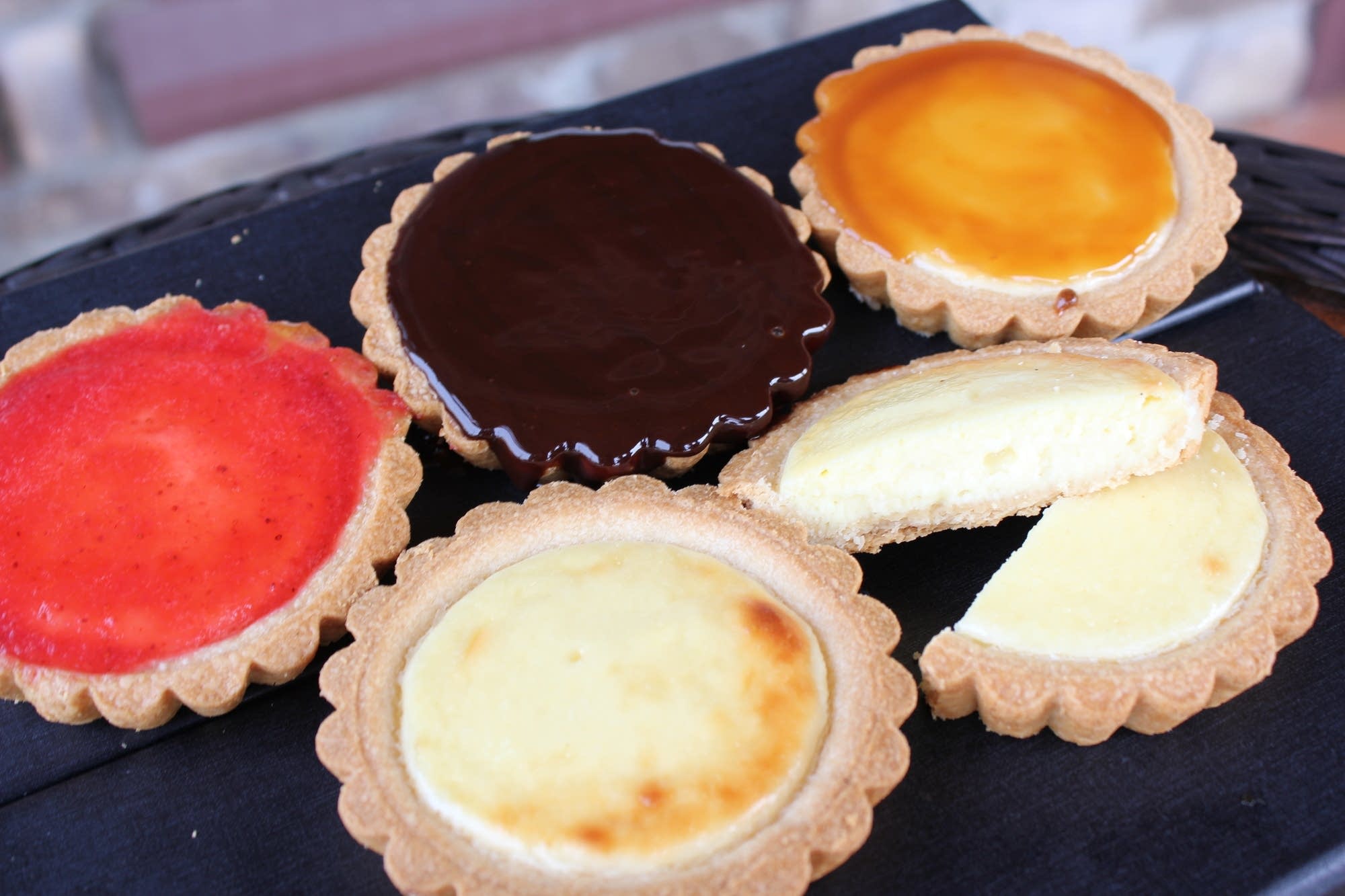 Here’s what’s new and wherein to locate it. See you at the Fair!

At The Sandwich Stop, positioned at the west side of Clough Street between Carnes and Judson avenues.

At Farmers Union Coffee Shop, placed on the north aspect of Dan Patch Avenue between Cooper and Cosgrove streets

At The Hideaway Speakeasy, placed inside the Veranda, Grandstand upper level, northwest section.

At The Blue Barn, positioned at West End Market, south of the History and Heritage Center.

At San Felipe Tacos, located inside the Food Building, the east wall

At Shanghaied Henri’s, located on the International Bazaar, north wall

Cheesy Sriracha Funnel Cake Bites: Bite-sized funnel cake portions infused with a blend of Parmesan, Romano, and mozzarella cheeses, deep-fried and finished with a sprinkle of sharp cheddar and chives, and served with homemade Sriracha aioli dipping sauce. Ranch or garlic butter dipping sauce is also to be had.

At Funnel Cakes, located on the north aspect of Dan Patch Avenue between Nelson and Underwood streets

At Juanita’s Fajitas, placed west of Nelson Street simply south of the Grandstand.

At Swine and Spuds, located in the Warner Coliseum, east side

Duck Drummies: Duck wings covered in a batter and seasoning blend, deep-fried, and served with Giggles’ own tequila-lime dipping sauce.

At Giggles’ Campfire Grill, located on the southeast nook of Lee Avenue & Cooper Street at The North Woods

At Dino’s Gyros, placed at the north side of Carnes Avenue between Nelson and Underwood streets